Tests, by design, are created to look at what you want them to look at.  If you want to look at temperature you create a thermometer.  If you want to look at bones inside the body you create the x-ray machine.  The flaw in this is the assumption that what you are looking at is in fact what you need to know.  When it comes to testing of children and young adults the focus of most functional tests is academic.  We think IQ is a marker of ability (despite the large body of research indicating that, at the very least, it is not a good standalone measure).  Therefore, to be considered for educational services an IQ test is mandatory.  In actuality, there is no measure of potential.  A measure of motivation would be of more value, but does not exist and probably never could since motivation can fluctuation.  But I digress from the point of this article.

By creating an artificial divide in our testing between what is deemed “academic” and what is deemed “medical” we have left too many gaps in the assessment process.  As a result, the core issue is not necessarily identified or addressed.  Years of services may be provided, but this merely acts as a crutch to help a student limp through the education process.

Ideally, the core issue would be identified and rehabilitated, the student would graduate from services and function independently sans crutch.  This would save said student a lot of emotional grief and time and save the tax payer quite a bit of money.

A good example of this gap is a case I was recently asked to consult on.  The person in question has a directionality issue considered symptomatic of dyslexia e.g. letter reversals.  (Dyslexia is a diagnosis that is one of the biggest disservices to the consumer.) The labeling gives the false impression that the problem has been identified and now will be remediated.  In fact, the label merely says the person has difficulty reading of unknown cause.  Too often the reason is unknown because proper physiological function testing of underlying processes necessary for reading has not been performed. In this particular case, directionality issues, are presumed to only affect reading.  Ask anyone who actually suffers from this and they can tell you the many non-reading tasks that are impacted by what is in reality poor spatial awareness.  Such people have trouble when a driving instructor tells them “turn left” i.e. no reading required.  They will also have trouble learning dance moves or following an exercise instructor through verbal instruction.  Playing a game of Twister may not be as life altering as learning to drive or dance but will have a social impact if your child’s particular peers are enamored with Hokey Pokey, Twister and similar types of games rather than games your child is good at.

There is a need to have a balanced focus in assessment that is driven by good observation.  An assessment that merely informs us that a student performs significantly below his peers only justifies the expense of remediation.  This falls far short of the necessary individualized remediation plan that will address the underlying weakness in a way that will lead to independent function.

As an aside, if letter reversal was a stable condition then it would not actually have an impact on learning.  If I teach “b” says /bɅ/ and one dyslexic sees “d” while another saw “p” it wouldn’t matter, provided they consistently saw the “b” as “d” or “p” respectively.  In that case they would simply learn the symbol “d”/”p” says /bɅ/. The confusion comes because of a lack of consistency i.e. one time they may see “b” one time “q” and so on.

How good are your observations?  For example, do you just note that a student is failing spelling or do you look for an error pattern and share your findings in your referral process? 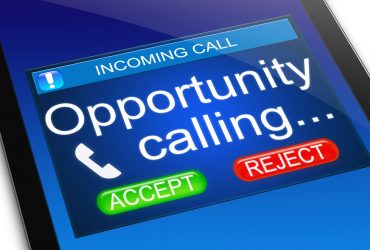 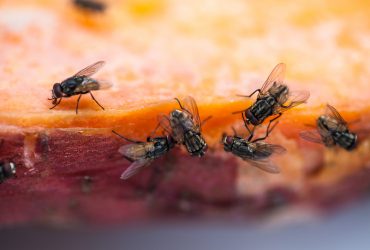 Are You A Fly?